My shadow and Me 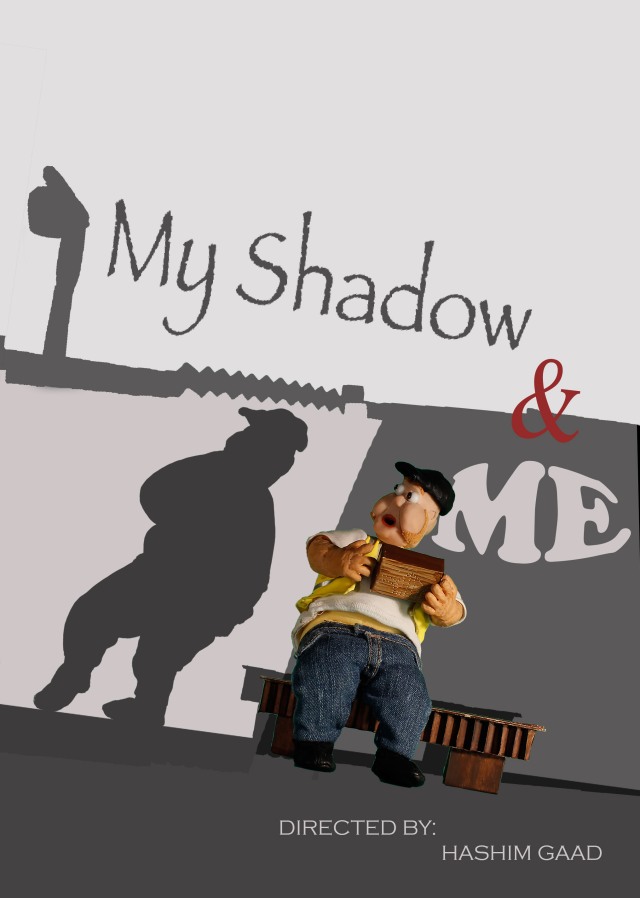 This section will shows my graduation film, from the film idea to the film final cut.

The post production stage: This stage will cover the editing techniques, the visual effects, the final sound design and the final film.